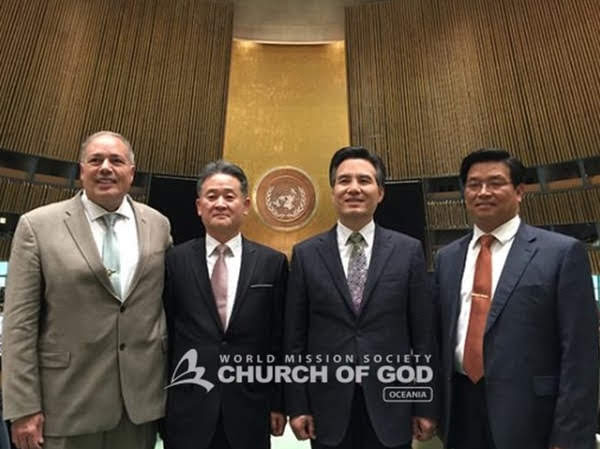 The Central Emergency Response Fund(CERF) is established by the UN General Assembly on December 15, 2005. and launched in March 2006. United Nations CERF is one of the fastest and most effective ways to support rapid humanitarian response for people affected by natural disasters and armed conflict. It receives voluntary contributions year-round to provide immediate funding for life-saving humanitarian action anywhere in the world. The objectives of the organization are to promote early action and response to reduce the loss of life, to enhance response to time-critical requirements as well as to strengthen core elements of humanitarian response in underfunded crises. One of the main policies of United Nations CERF is Rapid Response. CERF makes money available when it is needed most. The other is Underfunded Emergencies to provide funding to the world’s most neglected crises.

United Nations CERF is funded by voluntary contributions, since 2006, CERF has received almost $3.8 billion from 125 UN Member States and observers, regional and local authorities, and other public and private donors. CERF supports in many ways, for example providing relief items and shelter for 220,000 of the most vulnerable people when Sri Lankan communities were affected by flooding. CERF is helping for thousands of Burundians in neighboring Rwanda and Tanzania. Many of their children have fled Burundi since political violence and civil unrest broke out in the capital Bujumbura. Through CERF’s support, they were provided with life-saving assistance such as shelter, access to clean water and sanitation and health care. At the end of 2016, the Central Emergency Response Fund has allocated $439 million to address the most urgent humanitarian needs in 47 countries.

What is the connection between Church of God and United Nations CERF?

How did United Nations CERF know about the Church of God? In 2010, Haiti was hit by an earthquake so severely that 3 million people among the population of 10 million were injured and 90 percent of buildings had collapsed. In that year, General Pastor Kim Joo-cheol of the World Mission Society Church of God visited the UN Headquarters in New York and delivered a donation of $100,000 to the United Nations CERF to aid Haiti earthquake victims. The funds were collected through “Charity Concert to Help Earthquake Victims in Haiti”. Amir Dossal, Executive Director of the United Nations Office for Partnerships(UNOP) complimented World Mission Society Church of God: “We saw potentiality that the world can change if the Church of God that delivers Mother’s love will take the lead. We hope that the Church of God and the UN will work together from now on.” 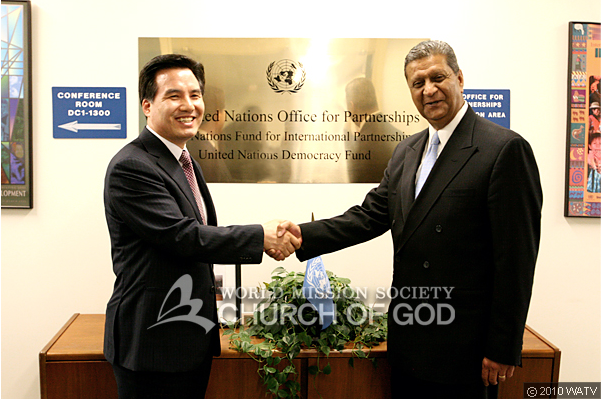 Last month, the Church of God in Denver, Colorado, held a charity concert that successfully raised $50,000, which the Church donated to UN CERF to aid Haiti after Hurricane Matthew. Church of God is going to change the world continuously with Mother’s love.