Especially, CERF allocations are designed to complement other humanitarian funding sources, such as country-based pooled funds and bilateral funding. It is different from other relief organizations which deliver food, safe drinking water, medical supplies and other life-saving aid and so on. CERF also provides funding to the world’s most neglected crises which is hard to raise funds. Governments, foundations, companies around the world donate to CERF to help this work.

UN CERF hosts its High-Level pledging conference every year. For 2017, UN Secretary-General Ban Ki-Moon opened the conference, saying “I am proud to have served as UN Secretary-General during much of CERF’s successful first decade.”  “A strong United Nations needs a strong CERF,” he added. Following the panel discussion governments and member states announced their pledges to CERF in 2017. Governments such as Australia, Denmark, Belgium, Canada, Chile, Republic of Korea pledged almost US$273 million to the Fund to support urgent aid whenever and wherever crises hit at the conference. 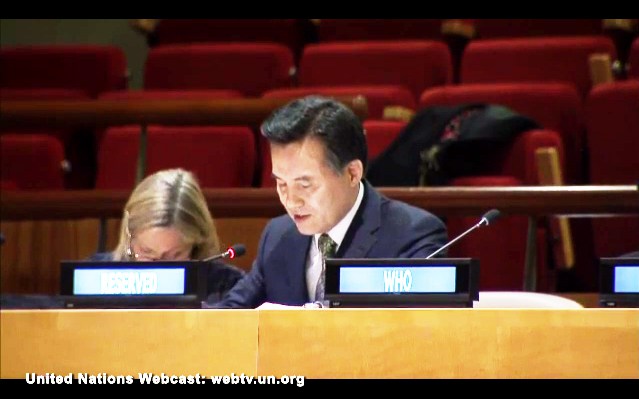 The World Mission Society Church of God (WMSCOG) was invited to this assembly. The general pastor of the Church of God, Kim Joo Cheol was given a time to make a statement for CERF as the representative of the WMSCOG. The Church of God which has 2.5 million members in 175 countries has volunteered relief efforts around the world such as environmental clean-up, food aid and emergency disaster relief with Mother’s heart.

It is unusual that religious organization participates in the UN conference. Chief of the UN’s CERF secretariat, Lisa Doughten told “Church of God is the first church to ever be invited to the CERF high-level conference”. Pastor Kim emphasized the importance of relief activities and said to continue to support CERF and looks forward to working with other entities of the UN in the future to help all those in need in the statement. 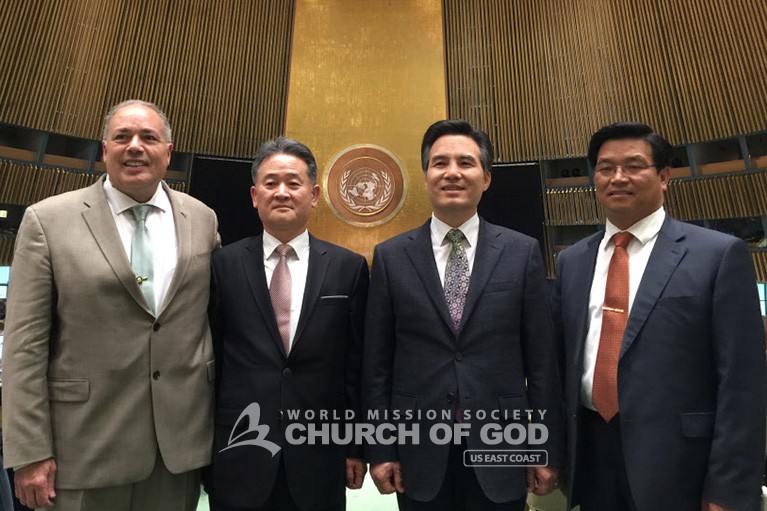