In my humble opinions, angels were just spiritual beings superior to humans in terms of power and intelligence appeared in an angelology or mythologies. However, my thoughts eventually changed when I started to study the sacred teachings of the Bible.

According to the teaching of World Mission Society Church of God, all the human beings before they were born on earth had lived in angelic world. They were angels, who boasted extraordinary beauty, halos. lights, and wisdom. But they happened to commit sins and were driven out from their places in heaven and then born in this earth in the form of human beings. 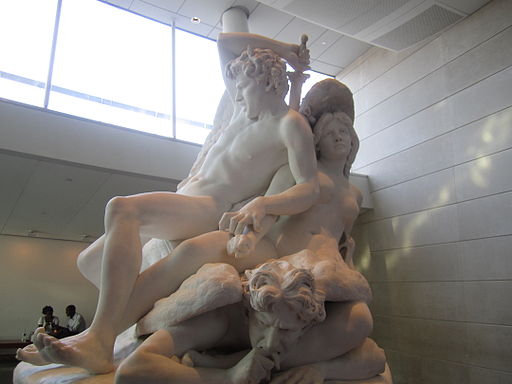 The Fallen Angels by Salvatore Albano

Came down to the earth to give an opportunity to humans to be turned back into their original shapes- angels.

Steps to Transformation(According to the Bible)

Step 1 : Believe in the Savior.

Step 2 : Get baptized in the Name of Father , Son and the Holy spirit.

Step 3: Eat and drink the Passover bread and wine.

Step 4: Bring the good news to others.

You can do all these progresses in WMSCOG.

There is a fun fairy tale behind Korea’ s formation of first state. Once upon a time, a heavenly prince came down to the Korean peninsula to rule over humans. Now one day, the prince came across a tiger and a bear that wanted to become humans. They prayed devoutly. The heavenly prince said that he would grant their wishes under two conditions: They must 1)stay in a cave for 100 days 2)living on garlic and mugwort. The tiger soon became hungry and failed to last for 100 days but the bear kept at it.  As a reward, it was turned into a beautiful woman. This famous tale featured by a bear is related to each and every Korean since childhood. This ancient legend that explains how Korea’s first kingdom came to be 5,000 years ago.  Korea marks Oct. 3rd as their National Foundation Day. It’s  original Korean name is “Gaecheonjeol”  which literally means “opening of heaven ”

Anyone who obeys the sacred teaching of WMSCOG will be turned into heavenly bodies. 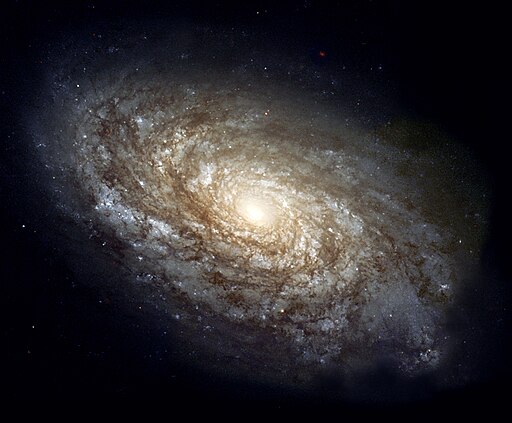 Imagine that we become angels and travel the whole universe

Michael, the great prince of heaven has promised that you are to rule over the seemingly endless galaxies flying here and there with silvery wings in the blink of an eye. It is said that the scenery of heaven that you are going to is beyond word. Aren’t you thrilled? In the minds of many people here, this earth is a living hell and they couldn’t take it anymore so they’re looking for a way out. Imagining the jubilant moment that you are to be transformed into dazzling celestial bodies, bring the gospel of WMSCOG to save 7 billion others by this year. So that you get to make this year as the year of open of heaven.