Church of God, Koreans led me to

I came to meet Church of God, Koreans and I found a beautiful place to rest. This is short story about this fantastic happening! 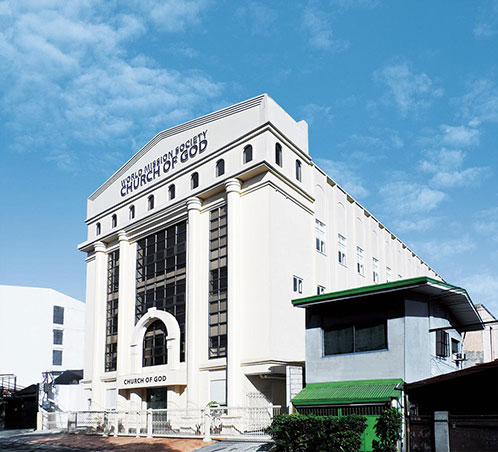 I was crazy about Koreans and I met them!!

I was interested in k-pop and Korean drama since my high school days, so I spent my free time watching Korean drama series. I even learned Korean when I got to college. One day, after my class, as I was going home, I met 2 Koreans on the street saying “Excuse me, we are from Korea. Do you have 5 minutes?” with not so good English. It was my fist time to see Koreans, so I just listened to them with curiosity. They said they came to Philippines to share about God the mother. And they taught me about God the mother showing me the verses of the Bible even though they were not fluent English speakers.

Because my religion was Catholic, I went to Catholic Church every Sunday with my family, but it was my first time to hear about God the mother. I thought the bride in Rev 22:17 was Mary or the saints, but they taught me why it can not be one of those. And they explained to me in detail about God the mother. Beside that, they preached to me about the New Covenant Passover,(Here, well organized article. I cannot explain well.) which is the way to receive eternal life and to become the children of God. And they asked me to be baptized immediately.

In that place, Jesus Baptized by John the Baptist.

But I hesitated to be baptized because I was not so sure about it and I just met them on the street. So I gave them my number and they gave me pamphlets about God the mother and Passover. I found the verses on the pamphlet in the Bible, and could understand more.

My first visit to Church of God, Koreans were not main members but Filipinos were.

Few days later, they contacted me and I went to the Church of God. I thought in church of God, Koreans were main members. But!! It was mainly consisted of Filipinos. On that day, I watched a intro video of the church. And I got to know about it. The most surprising fact was the history of the World Mission Society Church of God. It appeared in Korea in 1948 and it is now spread in the whole world. After the video, I learned about the Sabbath, Cross and the reason I should be baptized again. I decided to be baptized in Church of God, Koreans led me to even though I had not known them for a long time. It’s because I was so amazed with the truth and wanted to keep the Passover to be saved. So I decided to be baptized. After I became a member, I told my friends about the church. But they had negative minds about it and some of them even told me not to go there saying that it is a cult. But I am still going to the church because World Mission Society Church of God is the only church that has the truth. 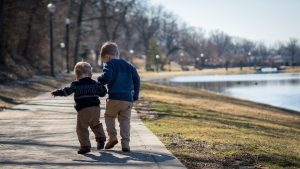 I enjoy going to Church of God.

God the mother, Passover, Sabbath, Cross and regulation of veil, everything they taught me is based on the Bible and my question can be answered clearly. No matter what other people say, I will keep my faith. It has been only about 6 months since I started going to Church of God but I enjoy going there, because all the members’ faces are full of bright smiles and welcome everybody. I give thanks to God for giving me the chance to come the Church of God.