Elohim and the World Mission Society Church of God

‘ELOHIM’ AND THE CHURCH OF GOD

My experience about Church of God–The World Mission Society Church of God started from South Korea. Members of the WMSCOG are preaching Elohim God’s gospel. Uniformly opening the book of Genesis, they asked me if I knew what Elohim means. Why do they emphasize Elohim so much? Do you know its meaning in the Bible? While studying the Bible, I realized that whoever wants to be saved must receive Elohim God.

‘El’ or ‘Eloah’ indicates God in the singular form while ‘Elohim’ means ‘God’s’. In the ancient Bible Torah, God is recorded as ‘Elohim’ over 2,500 times. Then, this is not an issue to be taken lightly for sure. Do you know that famous verse in Genesis Chapter 1. ‘In the beginning, God crated the world’? God the Creator is also described as plural form in Torah.

NOT ONLY GOD THE FATHER BUT ALSO GOD THE MOTHER

Then God said, “Let us make man in our image, in our likeness… So God created man in his own image, in the image of God he created him; male and female he created them.

THE EXISTENCE OF GOD THE MOTHER?

If Elohim indicates God the Father and the God the Mother, then surely it could be described in plural Forms. Whoever reads Genesis Chapter 1. can find this fact that there must be another God. However, I wondered why other churches do not teach this great thing. I asked members of the WMSCOG, “Does your church preach this obvious facts to other churches?”

‘Would the teachings of the Church of God be right?, Plural Gods?

A few days later, I asked about this problem to my friends who go to other churches. The impressive things that I’ve heard are two stories as following.

My friend replied to my question with the Trinity. He said, “You know the Trinity. That is, God the Father and God the Son and the Holy Spirit are the same and one God! So, these three God’s can be expressed Gods(Elohim).” I thought this surely made sense. 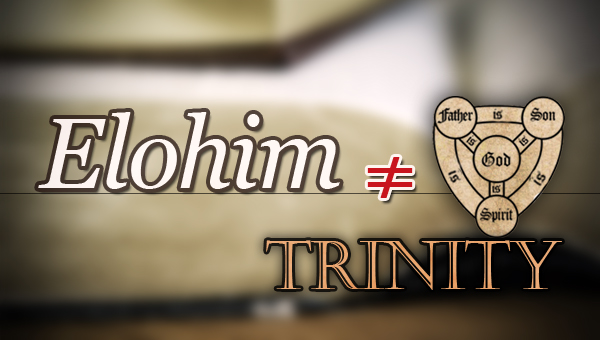 GOD HAS NO GENDER AND NO SPECIFIC IMAGE?

Another friend insisted, “God Almighty has no gender and no specific image, so, we can never count God like one or two!” Then, I replied, “Really? Then, why does God use the word ‘Elohim’ indicating Himself? Why did say, ‘Let us make man in our image in our likeness’ when He created man?” He was perplexed at my reaction.

Nevertheless, I was so confused with these insistence.

“I know Elohim God, too, and you are wrong. God exists as God the Father, and the Son, and the Holy Spirit. So it can be expressed ‘Elohim’ in plural Form.”

I was confused. I was really so when they asked me, “If Elohim God means the Trinity, then, there should come out three men when God created human in God’s image in Genesis chapter 1?”

ELOHIM GOD I MEET IN THE CHURCH OF GOD

Since then, I have studied about the Bible in the Church of God. This happened after my confidence while studying the truth of the Trinity. God the Father and God the Son and God the Holy Spirit are the same and one God. The Trinity was about God the Father. It cannot be a perfect answer about Elohim God. 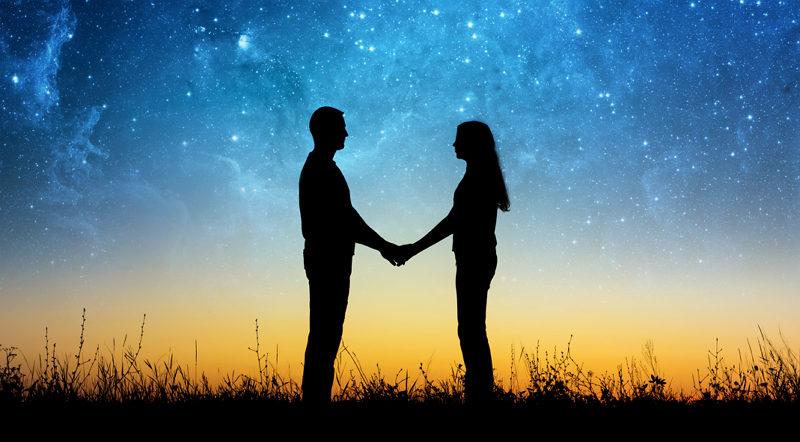 The impressive thing I have studied is that the process on this earth where life is given through ‘father’ and ‘mother’ is a copy of what is in heaven. Yet, I am just discovering about Elohim God in the Church of God. When I reached the end of this journey, would I finally meet a true God?