Christ Ahnsahnghong who has brought the New Covenant Passover

Christ Ahnsahnghong who has brought the New Covenant Passover 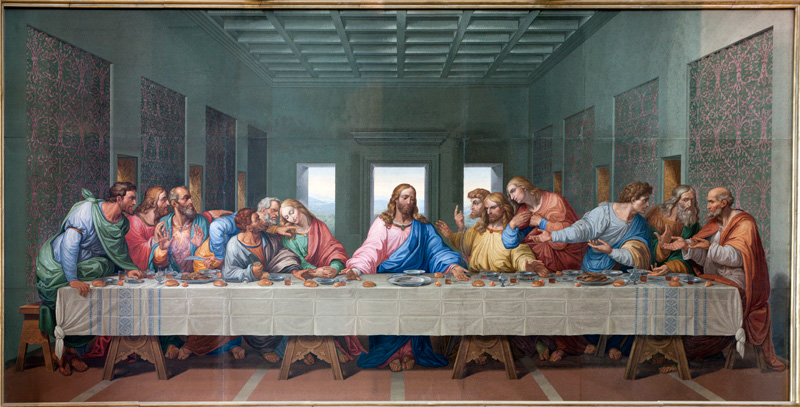 According to the prophecy in the Holy Bible, the LORD God was coming in the flesh in the name of Jesus. And Jesus made a new covenant.

Luke 22:8
Jesus sent Peter and John, saying, “Go and make preparations for us to eat the Passover.”
Luke 22:20
In the same way, after the supper he took the cup, saying, “This cup is the new covenant in my blood, which is poured out for you.

Jesus declared the New Covenant Passover,  which the LORD God wanted to make, by keeping it with a group of 12 disciples in Mark’s upper room.

2. The Reality and Value of the  New Covenant.

This is true that whoever eats Jesus’ flesh and drinks Jesus’ blood has eternal life and receives the forgiveness of sins,
The New Covenant Passover was the heavenly gift. It was the best promise for the mortal people.

John 6:53~54
53.Jesus said to them, “I tell you the truth, unless you eat the flesh of the Son of Man and drink his blood, you have no life in you.
54.Whoever eats my flesh and drinks my blood has eternal life, and I will raise him up at the last day.

Matthew 26:26~28
26.While they were eating, Jesus took bread, gave thanks and broke it, and gave it to his disciples, saying, “Take and eat; this is my body.”
27.Then he took the cup, gave thanks and offered it to them, saying, “Drink from it, all of you.
28.This is my blood of the covenant, which is poured out for many for the forgiveness of sins.

Through the Passover bread and wine, eternal life is to be allowed. And, heavenly sinners receives the forgiveness of sins. For what would you exchange eternal life? What promise can be better than this new covenant to the mortal people?
What truth is more important than this covenant to all man on the earth, the city of refuge? 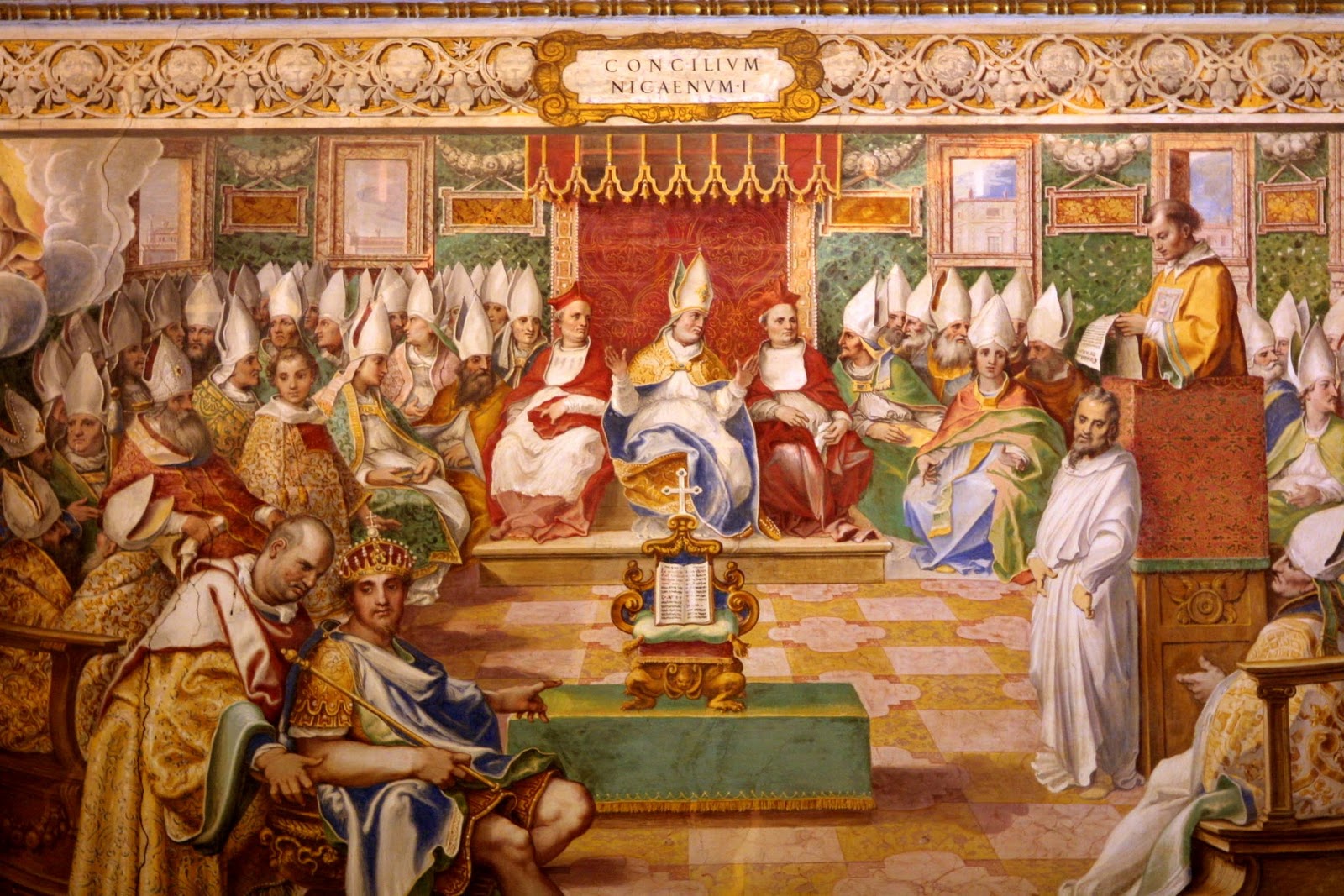 However, Satan has abolished this New Covenant Passover, which is absolutely necessary to God’s children.

Daniel 7:25
25.He will speak against the Most High and oppress his saints and try to change the set times and the laws.
The saints will be handed over to him for a time, times and half a time.

The Most High is God Almighty. Then, the one who oppresses God’s saints is the devil, Satan.
The Bible described that Satan will change the set times and the laws against God.

According to above verse, the New Covenant Passover began to be neglected from AD 150 and was completely abolished after the Council of Nicaea by Constantine the Roman emperor in AD 325.
Nobody could keep the Passover of the New Covenant made by Jesus’ blood since then.

Whoever lives on the earth was unable to receive eternal life by keeping this Passover.

4. Christ Ahnsahnghong who has brought the New Covenant Passover.

The New Covenant Passover is absolutely necessary truth for the mortal people.
Therefore, for our salvation, Jesus has to come again to this earth bring the hidden Passover, the only way to eternal life.

We, who are living on the earth, all are heavenly sinners who are destined to die. Let us believe in Christ Ahnsahnghong. How about becoming God’s children by keeping this Passover of the New Covenant?